This topic guide is designed to assist students in HIST 2020 to write papers. 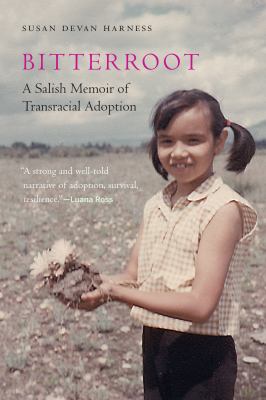 Susan Devan Harness traces her journey to understand the complexities and struggles of being an American Indian child adopted by a white couple and living in the rural American West. When Harness was fifteen years old, she questioned her adoptive father about her “real” parents. He replied that they had died in a car accident not long after she was born—except they hadn't, as Harness would learn in a conversation with a social worker a few years later. Harness's search for answers revolved around her need to ascertain why she was the target of racist remarks and why she seemed always to be on the outside looking in. New questions followed her through college and into her twenties when she started her own family. Meeting her biological family in her early thirties generated even more questions. In her forties Harness decided to get serious about finding answers when, conducting oral histories, she talked with other trans-racial adoptees. In her fifties she realized that the concept of “home” she had attributed to the reservation existed only in her imagination. Making sense of her family, the American Indian history of assimilation, and the very real—but culturally constructed—concept of race helped Harness answer the often puzzling questions of stereotypes, a sense of non-belonging, the meaning of family, and the importance of forgiveness and self-acceptance. In the process Bitterroot also provides a deep and rich context in which to experience life. 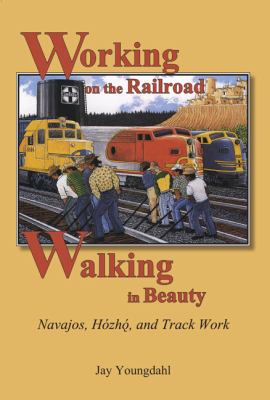 Working on the Railroad, Walking in Beauty: Navajos, Hozho, and Track Work

For over one hundred years, Navajos have gone to work in significant numbers on Southwestern railroads. As they took on the arduous work of laying and anchoring tracks, they turned to traditional religion to anchor their lives.

Jay Youngdahl, an attorney who has represented Navajo workers in claims with their railroad employers since 1992 and who more recently earned a master's in divinity from Harvard, has used oral history and archival research to write a cultural history of Navajos' work on the railroad and the roles their religious traditions play in their lives of hard labor away from home. 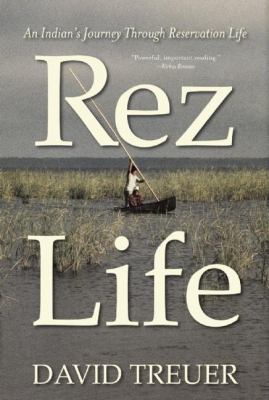 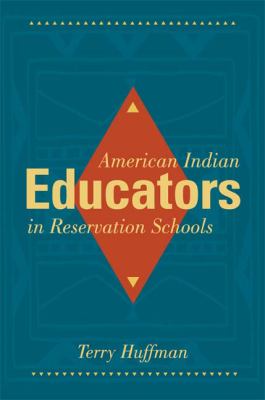 The role of Native American teachers and administrators working in reservation schools has received little attention from scholars. Utilizing numerous interviews and extensive fieldwork, Terry Huffman shows how they define their roles and judge their achievements. He examines the ways they address the complex issues of cultural identity that affect their students and themselves and how they cope with the pressures of teaching disadvantaged students while meeting the requirements for reservation schools. Personal accounts from the educators enrich the discussion. Their candid comments about their choice of profession; their position as teachers, role models, and social service agents; and the sometimes harsh realities of reservation life offer unique insight into the challenges and rewards of providing an education to Native American students. 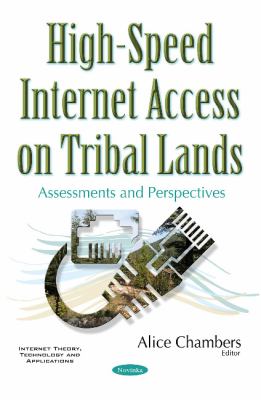 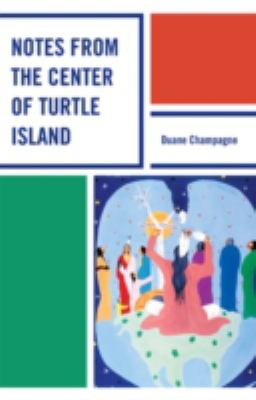 Notes from the Center of Turtle Island

Duane Champagne has been presenting a series of comments on Indian policy, history, and culture since October 2006 in the newspaper Indian Country Today. This book provides a compilation of many of these editorials, plus two chapters not previously published. The contemplative writing by this well-respected scholar are comments and thoughts on a variety of issues that have arisen in his academic work and the classroom, but mainly through his direct contact and work with tribal communities. The purpose of these thought-provoking editorials is to create discussion about the issues that confront indigenous peoples and to educate a broad audience about the complexities of American Indian issues. Students, policy makers, and all people interested in American Indian or indigenous people's issues will find this book to be an interesting and stimulating read. 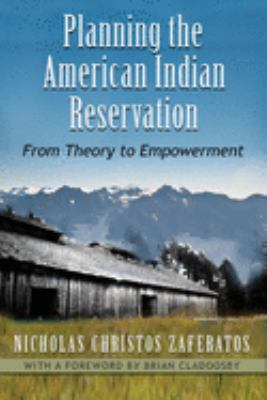 Planning the American Indian Reservation: From Theory to Empowerment

American Indian reservation planning is one of the most challenging and poorly understood specializations within the American planning profession. Charged with developing a strategy to protect irreplaceable tribal homelands that have been repeatedly diminished over the ages through unjust public policy actions, it is also one of the most imperative. For centuries tribes have faced historical bigotry, political violence, and an unrelenting resistance to self-governance. Aided by a comprehensive reservation planning strategy, tribes can create the community they envisioned for themselves, independent of outside forces. In Planning the American Indian Reservation, Zaferatos presents a holistic and practical approach to explaining the practice of Native American planning.The book unveils the complex conditions that tribes face by examining the historic, political, legal, and theoretical dimensions of the tribal planning situation in order to elucidate the context within which reservation planning occurs. Drawing on more than thirty years of professional practice, Zaferatos presents several case studies demonstrating how effective tribal planning can alter the nature of the political landscape and help to re-balance the uneven relationships that have been formed between tribal governments and their non-tribal political counterparts. Tribal plannings overarching objective is to assist tribes as they transition from passive objects of historical circumstances to principal actors in shaping their future reservation communities. 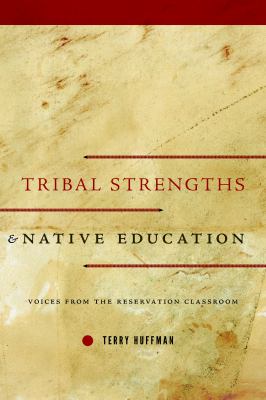 Tribal Strengths and Native Education: Voices From the Reservation Classroom

In 1889, Sitting Bull addressed the formal, Western-style education of his people.'When you find something good in the white man's road, pick it up,'he intoned.'When you find something that is bad... leave it alone. We shall master his machinery, and his inventions, his skills, his medicine, his planning, but we will retain our beauty and still be Indians.'Sitting Bull's vision—that cultural survival and personal perseverance derive from tribal resilience—lies at the heart of Tribal Strengths and Native Education. Basing his account on the insights of six veteran American Indian educators who serve in three reservation schools on the Northern Plains, Terry Huffman explores how Native educators perceive pedagogical strengths rooted in their tribal heritage and personal ethnicity. He recounts their views on the issues facing students and shows how tribal identity can be a source of resilience in academic and personal success. Throughout, Huffman and the educators emphasize the importance of anchoring the formal education of Indian children in Native values and worldviews—in 'tribal strengths.'