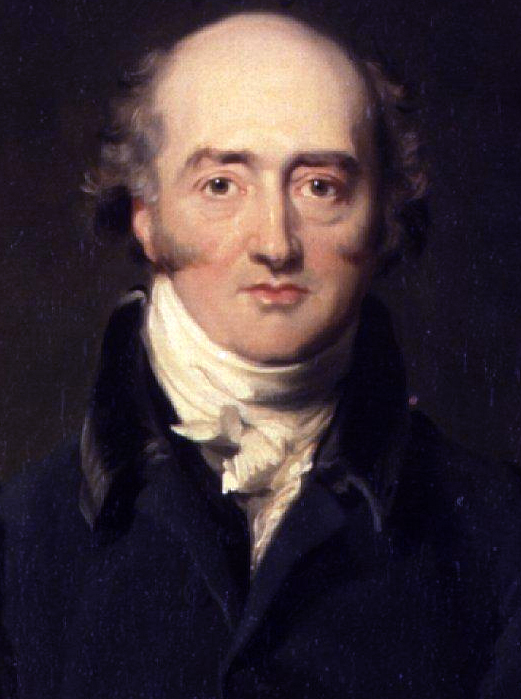 Call Number: DA522.C2 H64 In Print Only
George Canning PC, FRS (11 April 1770 - 8 August 1827) was a British statesman and politician who served as Foreign Secretary and briefly Prime Minister ... Rory Muir has described Canning as "the most brilliant and colorful minister, and certainly the greatest orator in the government at a time when oratory was still politically important. He was a man of biting wit and invective, with immense confidence in his own ability, who often inspired either great friendship or deep dislike and distrust ... he was a passionate, active, committed man who poured his energy into whatever he undertook. This was his strength and also his weakness ... the government's ablest minister 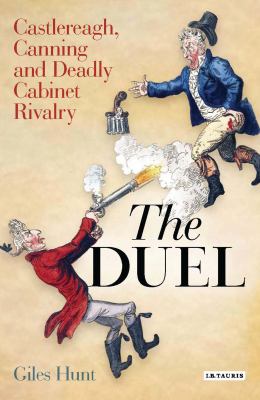 he fateful duel of 1809 between Lord Castlereagh and George Canning is one of the great puzzles of 19th-century British politics. What made these two titans of the political scene - close colleagues and both highly effective members of the Cabinet - draw arms against each other? Canning was Foreign Secretary while Castlereagh was Secretary of State for War and the Colonies: what were they thinking on that ominous morning and what was important enough to provoke two Cabinet ministers to such extraordinary behaviour?This detailed history of the famous duel is the first to examine fully the careers of these two great men and the political conflicts that brought them to fire shots at each other on Putney Heath. Drawing on previously overlooked private papers, Giles Hunt traces what happened on that eventful day and its consequences for British politics. 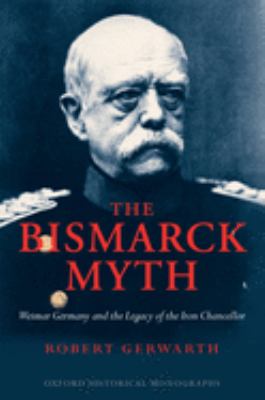 Few statesmen in history have inspired the imagination of generations of Germans more than the founder of the Kaiserreich, Otto von Bismarck. The archetype of charismatic leadership, the Iron Chancellor maintained his pre-eminent position in the pantheon of Germany's political iconography for much of the twentieth century. Based on a large selection of primary sources, this book provides an insightful analysis of the Bismarck myth's profound impact on Germany's political culture. 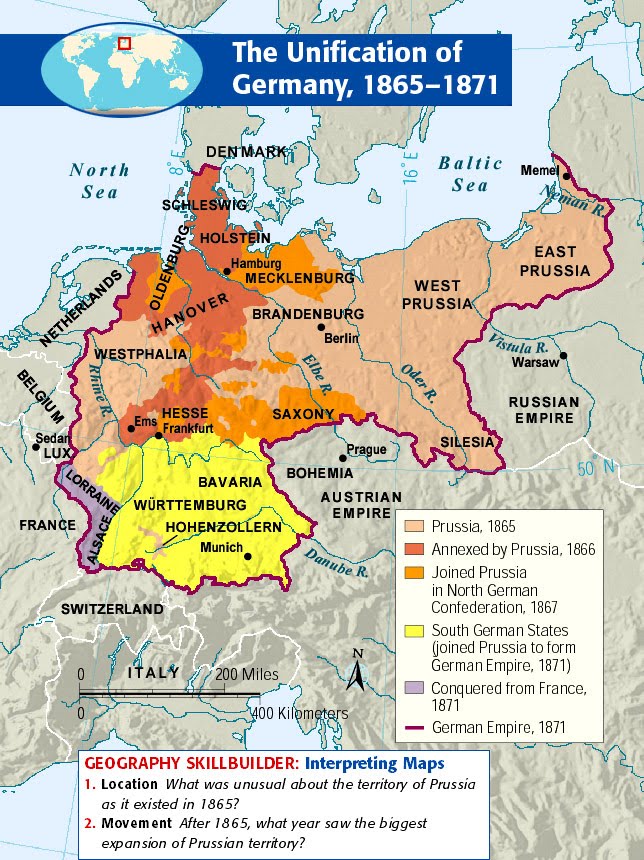 The diplomatic and political events leading to the establishment of the German Empire have been studied extensively, but the social matrix of civic activity has been sadly neglected. Professor Hamerow fills this gap by dealing first with the development of the economy and the community under the influence of industrialization. He then considers the ideologies of the era and the groups supporting them: liberalism and the middle class; conservatism and the outlook of the old order; socialism and the emerging industrial working class. The final section of his book is on the structure of politics: the system of parties, the nature of civic organizations, and public opinion. 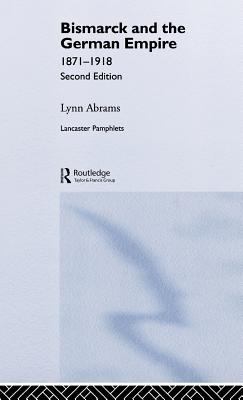 Bismarck and the German Empire

Providing both a narrative of events at the time and an analysis of social and cultural developments across the period, Lynn Abrams examines the political, economic and social structures of the Empire. Including the latest research, the book also covers: how Bismarck consolidated his regime the Wilhelminian period the factors that led to the outbreak of World War One. With a new introduction and updated further reading section – including a guide to useful websites – this book gives students the ideal introduction to this key period of German history. 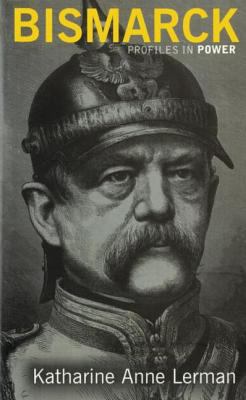 How did Bismarck, Germany's greatest nineteenth century leader, extend and maintain his power? This new Profile examines his strengths as statesman and all the facets of his political career. His many direct achievements included the unification of Germany and the expansion of Prussia. In short, he was the architect of Germany's change from cultural region to political nation. In the end he combined egotism and brilliance exceptionally, yet it was still not enough to save him from dismissal by William II. 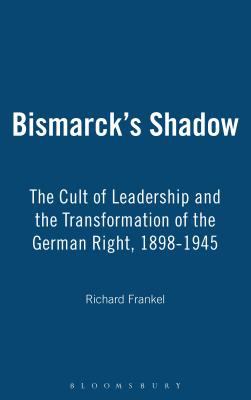 History is a tale often told by ghosts and demi-gods, and our relationship to these figures often determines the shape of the narratives we weave about the past. Bismarck's Shadow targets this idea, as it is a book that unearths a fascinating phenomenon of German political culture - the elevation of a dead political figure, Otto von Bismarck, to the level of a demi-god and the effects of such deification on the course of German politics during the first half of the 20th century.Already a central national symbol during his lifetime, after his death Bismarck became the object of a political religion, what Frankel regards as a 'Bismarck Cult'. 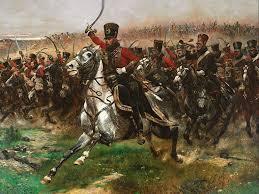 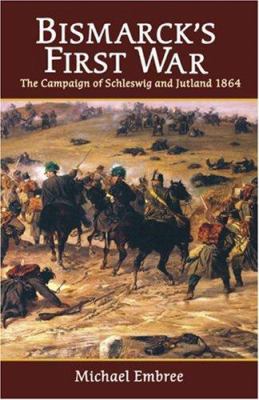 The campaign of Schleswig and Jutland was also the first of Otto von Bismarck's Wars of German Unification, which together created a united German Empire under Prussian leadership. The detailed story of this, the last of the 'Cabinet Wars', is told here for the first time in English, compiled from numerous published and unpublished sources, including many contemporary and first hand accounts, as well as official reports. This is an invaluable resource for any student of the mid 19th Century. Key topics include: the historical background to the conflict, the political crisis of 1863, the intervention of the 'German Parliament' and the build-up to war Full descriptions are provided of all military and naval forces involved.