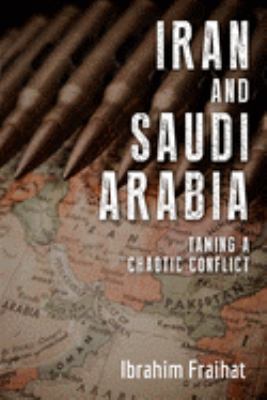 Hostile relations between Iran and Saudi Arabia are a major contributing factor to political instability in the Middle East. Between Iran and Zion

Iran is home to the largest Jewish population in the Middle East, outside of Israel. At its peak in the twentieth century, the population numbered around 100,000; today about 25,000 Jews live in Iran. Between Iran and Zion offers the first history of this vibrant community over the course of the last century, from the 1905 Constitutional Revolution through the 1979 Islamic Revolution. Over this period, Iranian Jews grew from a peripheral community into a prominent one that has made clear impacts on daily life in Iran. Drawing on interviews, newspapers, family stories, autobiographies, and previously untapped archives, Lior B. Sternfeld analyzes how Iranian Jews contributed to Iranian nation-building projects, first under the Pahlavi monarchs and then in the post-revolutionary Islamic Republic. 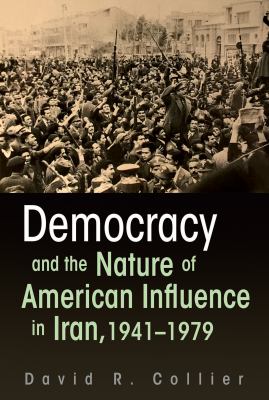 Democracy and the Nature of American Influence in Iran, 1941-1979

By creating a framework to understand the efficacy of external pressure, Collier explains how the United States later relinquished this control during the 1960s and 1970s. During this time, the shah emerged as a dominant and effective political operator who took advantage of waning American influence to assert his authority. Collier reveals how this shifting power dynamic transformed the former client-patron relationship into one approaching equality. 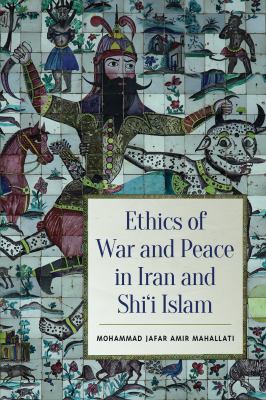 Ethics of War and Peace in Iran and Shi'i Islam

Nearly four decades after a revolution, experiencing one of the longest wars in contemporary history, facing political and ideological threats by regional radicals such as ISIS and the Taliban, and having succeeded in negotiations with six world powers over her nuclear program, Iran appears as an experienced Muslim country seeking to build bridges with its Sunni neighbors as well as with the West. Ethics of War and Peace in Iran and Shi'i Islam explores the wide spectrum of theoretical approaches and practical attitudes concerning the justifications, causes, and conduct of the war in Iranian-Shi‘i culture. By examining primary and secondary sources, and investigating longer-lasting factors and questions over circumstantial ones, Mohammed Jafar Amir Mahallati seeks to understand modern Iranian responses to war and peace. His work is the first in its field to look into the ethics of war and peace in Iran and Shi'i Islam. It provides a prism through which the binary source of the Iranian national and religious identity informs Iranian response to modernity. By doing so, the author reveals that a syncretic and civilization-conscious soul in modern Iran is re-emerging. 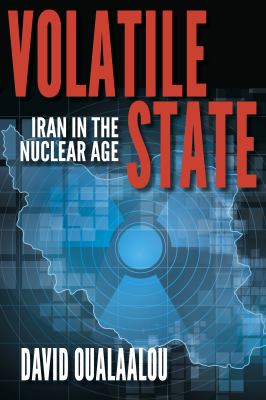 Taking under consideration how other governments have reacted to the agreement, Oualaalou provides a fresh perspective on current and future relations among the US and its current allies and provides a compelling path forward for future strategies in the Middle East. A volatile State is a must-read to help understand the implications and future of a nuclear deal with Iran.