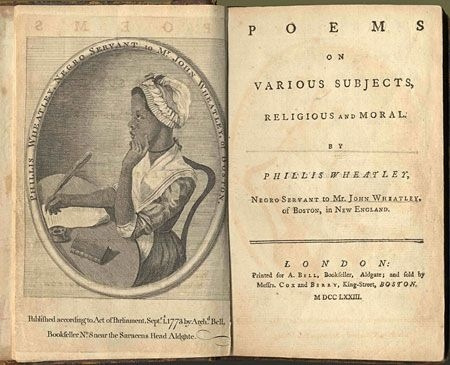 Literary Criticism in the JSCC Library

This three volume set is located in the reference section of the JSCC Library. 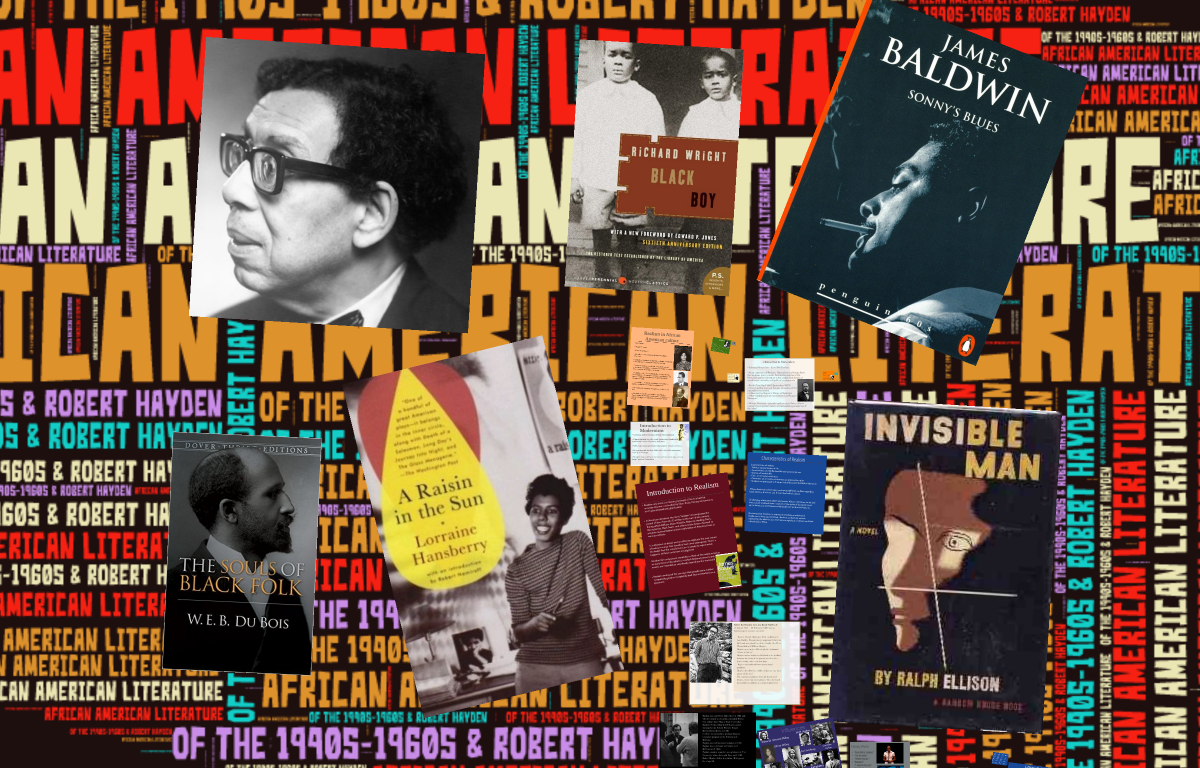 For in-depth assistance with your research, please schedule a research consultation with a librarian.

When booking your research consultation, please provide an email address other than your eLearn email address. Be sure to give as much information as possible about the assignment and the assistance that you need.

The Library will then ask another library to loan us the book or send a scanned copy of the article. We use the Online College Library Center to connect us to most academic libraries in the country.

It takes about two weeks for a book to be sent here from another library and about a week for a copy of an article.