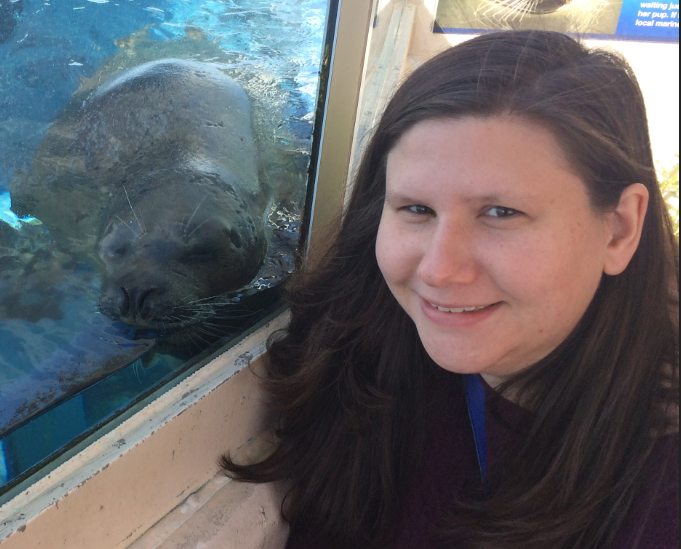 War Between the States / The Civil War