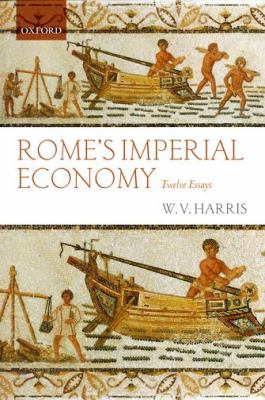 A new study of poverty and destitution provides a fresh perspective on the question of the Roman Empire's economic performance, and a substantial introduction ties the collection together. Harris tackles difficult but essential questions, such as how slavery worked, what role the state played, whether the Romans had a sophisticated monetary system, what it was like to be poor, whether they achieved sustained economic growth. 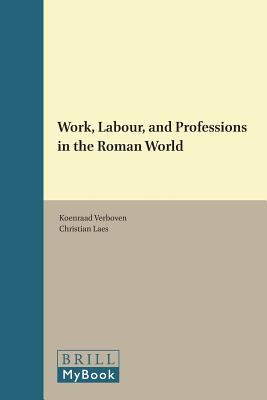 Work, Labour, and Professions in the Roman World

Work, Labour, and Professions in the Roman World offer new insights, ideas, and interpretations on the role of labor and human resources in the Roman economy. 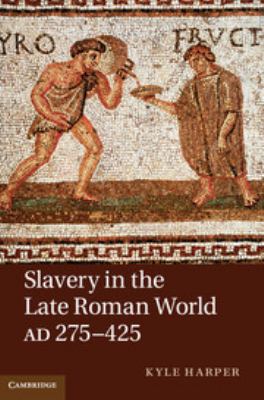 Capitalizing on the rich historical record of late antiquity, and employing sophisticated methodologies from social and economic history, this book reinterprets the end of Roman slavery. 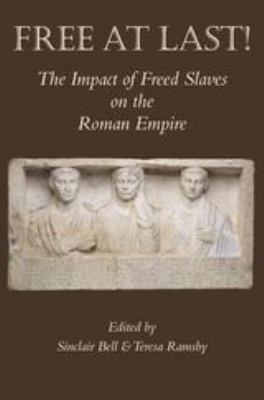 Free at Last! : The Impact of Freed Slaves on the Roman Empire

The contributions span the period between the first century BC and the early third century AD and survey the territories of the Roman Republic and Empire while focusing on Italy and Rome. 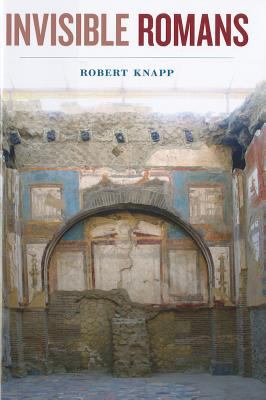 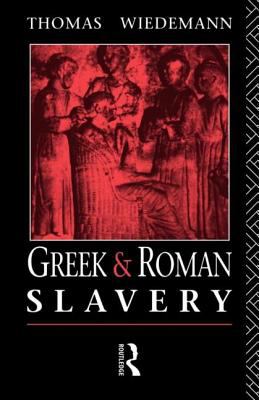 Greek and Roman Slavery brings together fresh English translations of 243 texts and inscriptions on slavery from fifth and fourth century Greece and Rome. The material is arranged thematically, offering the reader a comprehensive review of the idea and practice of slavery in ancient civilization.