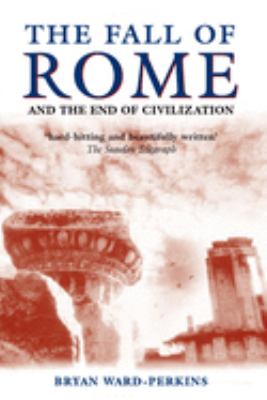 The Fall of Rome

The dominant view of this period today is that the' fall of Rome' was a largely peaceful transition to Germanic rule and the start of a positive cultural transformation. Bryan Ward-Perkins encourages every reader to think again by reclaiming the drama and violence of the last days of the Roman world and reminding us of the very real horrors of barbarian occupation. 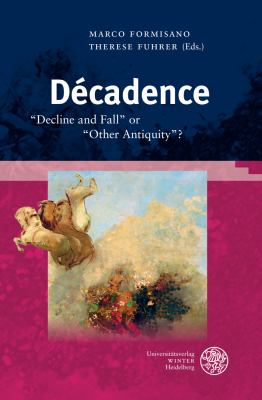 Decadence - 'Decline and Fall' or 'Other Antiquity'?

No scholar today would describe late antiquity as an age of “decline and fall”, as Gibbon did; instead, to use Marrou's term, it is seen as an “other antiquity”, which deserves to be investigated on its own terms. Yet the idea of a decadent period, accompanied by a fascination for the image of antiquity on the wane, continues to live in scholarly minds, as is suggested, after all, by the recurring insistence on the point that late antiquity was not a period of decline. This collection of papers engages in a productive way with the fascination exerted by the concept of an era in decline and a literary and artistic fin-de-siècle atmosphere, evoked in the very title ‘Décadence'. 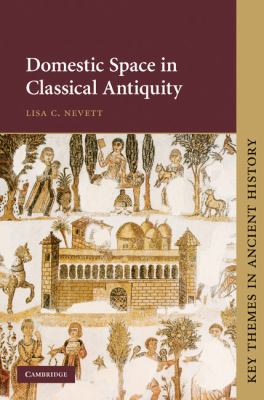 Housing is shaped by culturally-specific expectations about the kinds of architecture and furnishings that are appropriate; about how and where different activities should be carried out; and by and with whom. 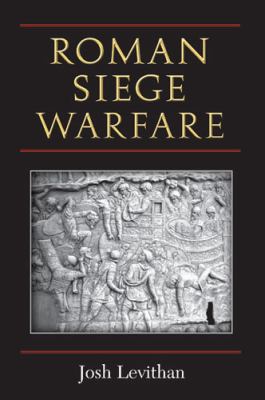 Roman siege warfare had its own structure and customs, and expectations both by the besieged and by the attacking army. Sieges are typically sorted by the techniques and technologies that attackers used, but the more fruitful approach offered in Roman Siege Warfare examines the way a siege follows or diverges from typical narrative and operational plotlines. 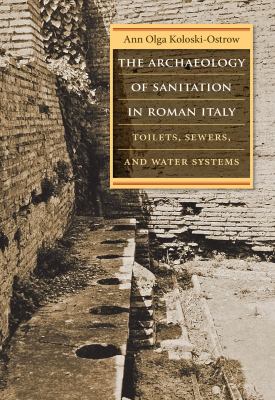 The Archaeology of Sanitation in Roman Italy

The Romans developed sophisticated methods for managing hygiene, including aqueducts for moving water from one place to another, sewers for removing used water from baths and runoff from walkways and roads, and public and private latrines. Through the archeological record, graffiti, sanitation-related paintings, and literature, Ann Olga Koloski-Ostrow explores this little-known world of bathrooms and sewers, offering unique insights into Roman sanitation, engineering, urban planning, and development, hygiene, and public health.