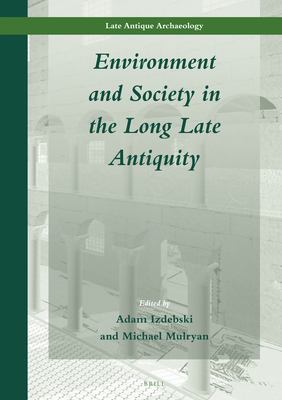 Environment and Society in the Long Late Antiquity

Environment and Society in the Long Late Antiquity bring together scientific, archaeological, and historical evidence on the interplay of social change and environmental phenomena at the end of Antiquity and the dawn of the Middle Ages, ca. 300-800 AD. 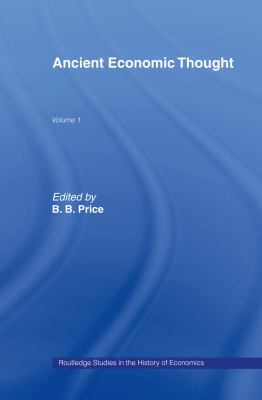 This book explores the interrelationship between economic practice and religion, ethics, and social structure in a number of ancient cultures, including ancient East Indian, Hebraic, Greek, Hellenistic, Roman, and emerging European cultures.