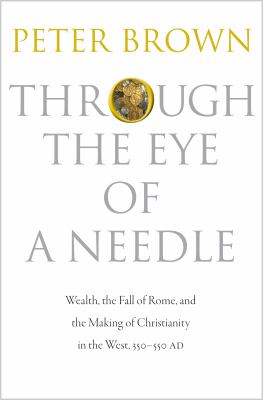 Through the Eye of a Needle: wealth, the fall of Rome, and the making of Christianity in the West, 350-550 AD

"Jesus taught his followers that it is easier for a camel to go through the eye of a needle than for a rich man to enter heaven. Yet by the fall of Rome, the church was becoming rich beyond measure. Through the Eye of a Needle is a sweeping intellectual and social history of the vexing problem of wealth in Christianity in the waning days of the Roman Empire, written by the world's foremost scholar of late antiquity. Peter Brown examines the rise of the church through the lens of money and the challenges it posed to an institution that espoused the virtue of poverty and called avarice the root of all evil. Drawing on the writings of major Christian thinkers such as Augustine, Ambrose, and Jerome, Brown examines the controversies and changing attitudes toward money caused by the influx of new wealth into church coffers, and describes the spectacular acts of divestment by rich donors and their growing influence in an empire beset with crisis. He shows how the use of wealth for the care of the poor competed with older forms of philanthropy deeply rooted in the Roman world and sheds light on the ordinary people who gave away their money in hopes of treasure in heaven. 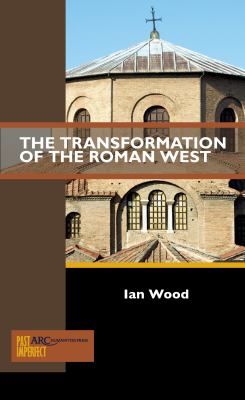 The Transformation of the Roman West

The Church was at the heart of the political and social, as well as the religious changes that took place in the Roman West from the fourth to seventh centuries. In this concise and effective synthesis, Ian Wood considers some ways in which religion and the Church can be reintegrated into what has become a largely secular discourse, and he contends that the institutionalization of the Church on a huge scale was a key factor in the transformation from an incipiently Christian Roman Empire to a world of thoroughly Christianised kingdoms. 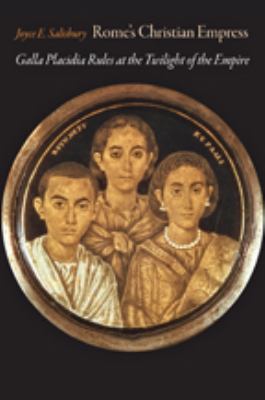 In Rome's Christian Empress, Joyce E. Salisbury brings the captivating story of Rome's Christian empress to life. The daughter of Roman emperor Theodosius I, Galla Placidia lived at the center of imperial Roman power during the first half of the fifth century. Taken hostage after the fall of Rome to the Goths, she was married to the king and, upon his death, to a Roman general. The rare woman who traveled throughout Italy, Gaul, and Spain, she eventually returned to Rome, where her young son was crowned as the emperor of the western Roman provinces. Placidia served as his regent, ruling the Roman Empire and the provinces for twenty years. Salisbury restores this influential, too-often forgotten woman to the center stage of this crucial period. Describing Galla Placidia's life from childhood to death while detailing the political and military developments that influenced her--and that she influenced in turn--the book relies on religious and political sources to weave together a narrative that combines social, cultural, political, and theological history. The Roman world changed dramatically during Placidia's rule: the Empire became Christian, barbarian tribes settled throughout the West, and Rome began its unmistakable decline. But during her long reign, Placidia wielded formidable power. She fended off violent invaders and usurpers who challenged her Theodosian dynasty; presided over the dawn of the Catholic Church as theological controversies split the faithful and church practices and holidays were established; and spent fortunes building churches and mosaics that incorporated prominent images of herself and her family. Compulsively readable, Rome's Christian Empress is the first full-length work to give this fascinating and complex ruler her due. 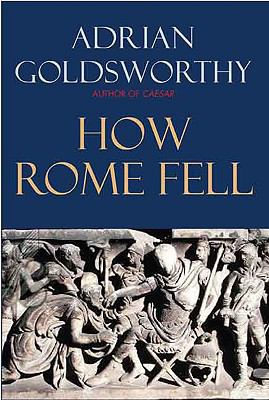 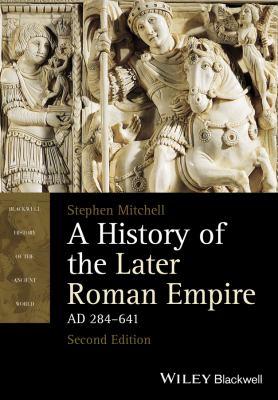 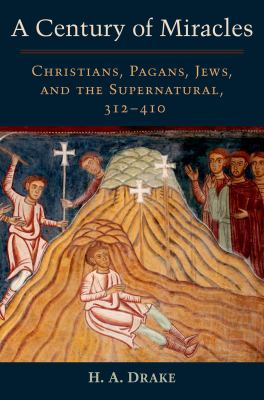 A Century of Miracles Christians, Pagans, Jews, and the Supernatural, 312-410

The fourth century of our common era began and ended with a miracle. Traditionally, in the year 312, the Roman emperor Constantine experienced a vision of the Cross that led him to convert to Christianity and to defeat his last rival to the imperial throne; and, in 394, a divine wind carried the emperor Theodosius to victory at the battle of the Frigidus River. 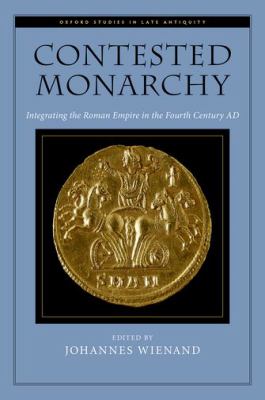 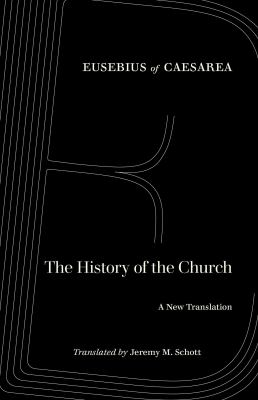 The History of the Church

Eusebius's groundbreaking History of the Church remains the single most important source for the history of the first three centuries of Christianity and stands among the classics of Western literature. His iconic story of the church's origins, the endurance of persecution, and ultimate triumph—with its cast of martyrs, heretics, bishops, and emperors—has profoundly shaped the understanding of Christianity's past and provided a model for all later ecclesiastical histories. 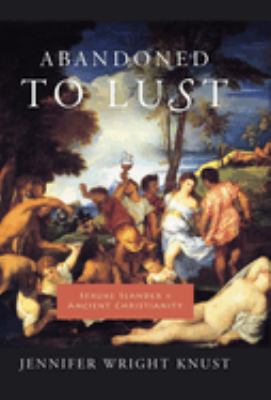 Early Christians used charges of adultery, incest, and lascivious behavior to demonize their opponents, police insiders, resist pagan rulers, and define what it meant to be a Christian.