This topic guide is designed to assist students in Mr. Rafalowski's English class with writing about films that have won Best Picture in for the Oscars.

About the Academy Awards 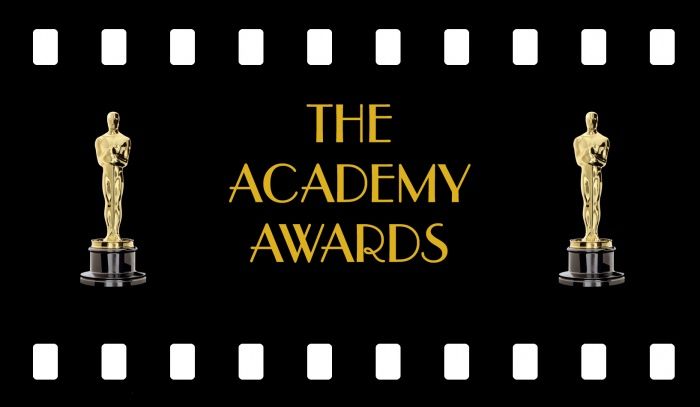 Academy Award, in full Academy Award of Merit, byname Oscar, any of a number of awards presented annually by the Academy of Motion Picture Arts and Sciences to recognize achievement in the film industry. The awards were first presented in 1929, and winners receive a gold-plated statuette commonly called Oscar.

News about the Academy Awards/Oscars 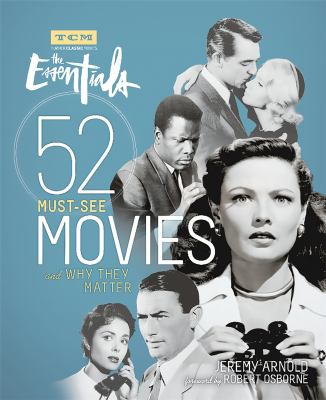 The essentials : 52 must-see movies and why they matter

Available for Check at the JSCC Library in Jackson
Several movies that have won Best Picture throughout the years are in here. Date Range 1927-1977 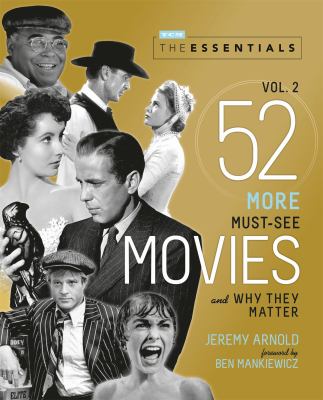 The Essentials Vol. 2: 52 more must-see movies and why they matter

Available for pickup in the Jackson State Library 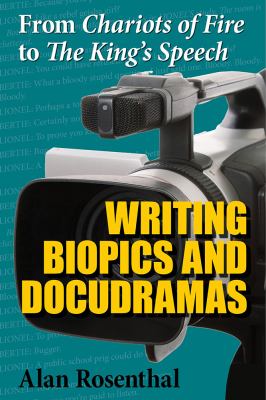 From Chariots of Fire to the King's Speech: Writing Biopics and Docudramas

Over the past decade, movie audiences have become hungry for films based on real people and historical events. Never was this more evident than during the best-picture showdown between The King's Speech and The Social Network during the 2011 Academy Awards, a scene then repeated, with Argo, Lincoln, and Zero Dark Thirty in the 2013 awards. While Hollywood moguls have come to recognize the box-office revenue and critical acclaim that accompany such films and are now fast-tracking many docudramas into theaters, there remains a need for more reality-based film scripts. In From “Chariots of Fire” to “The King's Speech,” writer, director, and producer Alan Rosenthal presents a manual for screenwriters to develop their bio-pic or docudrama from concept to completion. 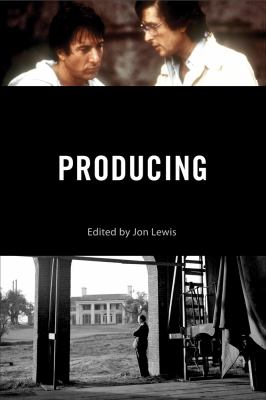 Of all the job titles listed in the opening and closing screen credits, the producer is certainly the most amorphous. There are businessmen (and women)-producers, writer-director- and movie-star-producers; producers who work for the studio; executive producers whose reputation and industry clout alone gets a project financed (though their day-to-day participation in the project may be negligible). The job title, regardless of the actual work involved, warrants a great deal of prestige in the film business; it is the credited producers, after all, who collect the Oscar for Best Picture. 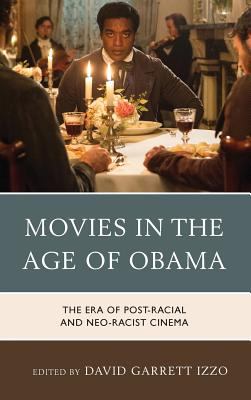 Movies in the Age of Obama: the era of post racial and neo-racist cinema

Includes information on 12 Years a Slave... 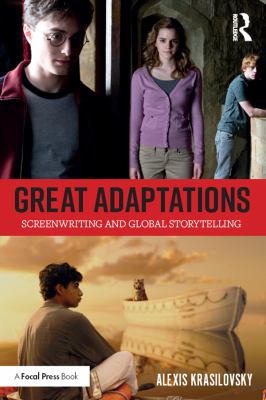 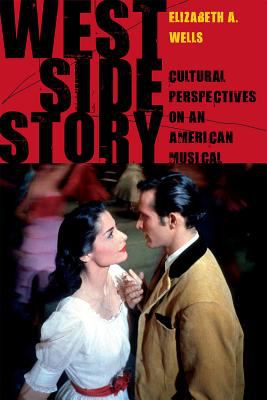 West Side Story: Cultural Perspectives on an American Musical

After a short history of West Side Story's creation, each chapter investigates the musical from a different cultural perspective, examining its relationship to the classical canon and Leonard Bernstein's investment in that tradition, juvenile delinquency in the 1950s, feminism, and the women of West Side Story, Latin-American and Hispanic influences, and its international reception and distribution. Richly illustrated with images and musical examples and complete with factual appendixes like a chronological timeline, discography, and cast and crew list, this fascinating account is exciting for specialists and non-specialists alike.